Batman should be celebrated as a camp icon because the first time The Caped Crusader was on film, it was because of Andy Warhol. This film was originally about an hour long and only bits of it exists. I love Batman and Dracula. And I used to love Andy Warhol. I think this is a very cool thing. Obviously, DC and Universal have nothing to do with this. I still think the concept is neat. This was even before the Batman television show with Adam West. Sometimes I do wonder if the concept of Batman being silly was at least partially inspired by this. Other times I think the Batman TV show was fun because back then people didn't want to see overly serious things. I don't really like the current Batman movies because they are so ~gritty~ and serious. I get that that is more realistic, but I don't find that as entertaining as complete headassery. Here is a bit of it, the quality is garbage, but the other versions online were just taken from this person without credit. I don't think that's right.

02. Britney Spears Original Doll Album
Yo, I am totally on team #freebritney. She needs a better situation for her mental health to improve. I don't know the inner workings of her life, but I will always have a soft spot for Britney Spears. The reason I didn't see Britney Spears when she had a residency in my city was because I have always felt like she wants to retire and mind her own business.  It's honestly like the song Lucky but IRL. It's so sad and I'm getting emotional thinking about it. 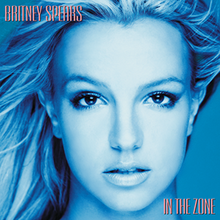 During Britney Spears' public troubles, she recorded an album that has slowly been leaked over the years. The album is called Original Doll and it SLAPS. Well, what's been released slaps. A lot of people consider it to be In The Zone's "darker" sister. ITZ is my favorite Britney era!
The story goes that while on the Black Onyx Hotel Tour she wrote songs with Henrik Jonback. Then, she went onto Kiss FM and debuted the song Mona Lisa and said it would would be on her next album that she wanted to name "The Original Doll" and it would be released in the summer of 2005.
Well... in the summer of 2005....things happened. (Probably subsequently) Jive, her record label said there was no plans to release Mona Lisa or to send it to radio stations as a single. 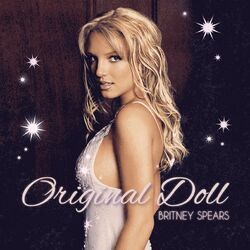 What was cool about the album was that Britney helped write some of the songs and possibly played the piano. I am a big Britney Spears fan, I know that she does write some of her music. She also wrote a song for Selena Gomez. But I think most people don't realize this. I think Original Doll would have gave her more credibility as a songwriter and maybe ~haters~ would respect her more. 2005 was a hard time for Britney Spears and I would have loved to see her have a triumphant return to music instead of how y'all treated her for the "Gimmie More" performance. Like three of the Original Doll songs have been officially released. You can listen to Mona Lisa here.
Free Britney AND Mona Lisa!!!


03. Mama's Boyfriend
I know it's not #cool to like Kanye West right now. But like Britney, I will always have a soft spot for him. To be honest, my biggest beef with him is that I don't like his wife and most of her family. The same can be said about my feelings on my husband's wife and most of her family. So, at the end of the day, Kim does not really matter to me. 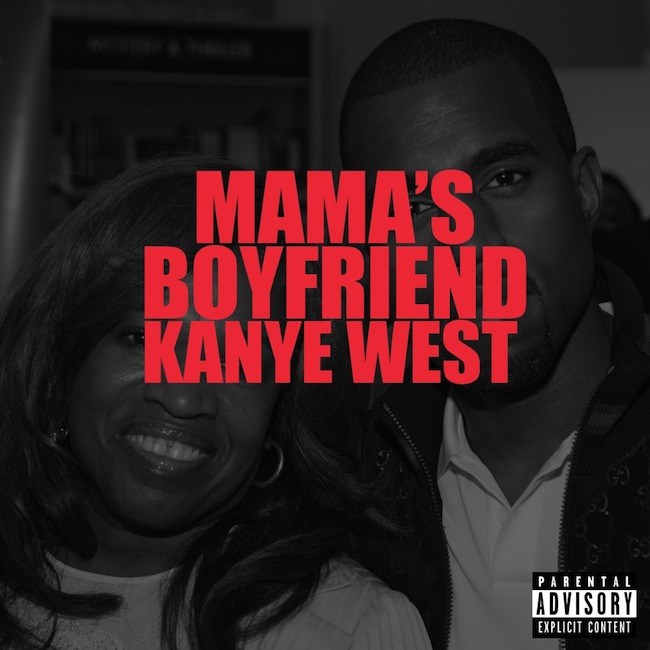 I'm sure we can all agree that after "My Beautiful Dark Twisted Fantasy" Kanye's quality took a nosedive. I don't think he has made anything that is (positively) iconic since. Many people consider MBDTF to be his Magnum Opus. I agree! I think that Graduation is his greatest work. But at the same time, I think I only feel that way because it was the end of an era. You need to listen to College Dropout, Late Registration, AND Graduation to properly appreciate Graduation. My Beautiful Dark Twisted Fantasy stands alone. And the way rap is today, I think that 808s and Heartbreaks could possibly Kanye's most influential album. Which is wild, because I remember y'all hated that! It was just ahead of it's time! I think My Beautiful Dark Twisted Fantasy is Kanye's Magnum Opus. But I'm just a dumbass on the internet. Make up your own minds.
Mama's Boyfriend is a song that was supposed to be on that album. it didn't make it for whatever reason. Mama's Boyfriend features a sample from Billy Joel's song "Movin' Out (Anthony's Song). A lot of different artists contributed verses to this song. Souja Boy, Q-Tip, and possibly Pusha-T.
Not sure if this makes sense, but My Beautiful Dark Twisted Fantasy is my favorite album. Idk about you guys or how old you are, but I do feel like because this came out when it did, it was one of my "coming of age" albums. One of my fondest memories is listening to it with Tre after we moved in together. Kanye West was the first rapper that I really loved and cared about, and because so many good things are attached to his music, I don't think I'm going to be able to ever really "cancel" him like a lot of people have. I know what it's like to be bipolar and I'm thankful that more people are open about it. So, I guess I can "understand" when he's going #throughit, and tune out the stuff he says at that time.
I have always viewed MBDTF as a concept album. The first time I listened to this album in it's entirety and hearing the clapping at the end, I was like "Wow, this was a story", and immediately listened again. And agreed with myself, this was a story. I didn't consider it to really be Kanye's life story, but the inclusion of Mama's Boyfriend makes me think that maybe it is his life story.
So I am curious to see how and where Mama's Boyfriend would fit in to the story I have crafted over the years. Also, we all know how Kanye feels about his late mother. I think that's ultimate the reason he has seemingly abandoned the song. Here's a little bit of Mama's Boyfriend.